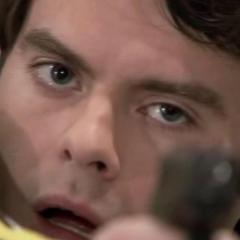 UUC Evo 3 SSK installed. Unfortunately, the DSSR could not be installed as the shift knuckle off the back of the trans was the wrong one, thought my car had the right one, but guess not. Poly bushings

Car had a full paint correction done on by Auto Trim Design in Neenah. After getting the car to my parents garage, spent the next couple of days costing the car in Gtechniq Crystal Serum Light and the

This was one of those opportunities that I just couldn't pass up. Long time buddy reached out to me about his girlfriends mom wanting to sell her "old BMW". Asked for pics and was greeted by this 325i