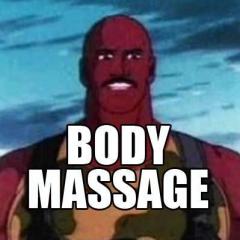 Fuck yeah.  It needs to be cleaned out and lubed up, but this is a big win for me.

It’s on the ground. Last night I started it up and bled the cooling system. Have PS rear window trim to put back on, a piece of door moulding, and the trunk panels.    Interior clea